With Marc Almond as your guru, what could possibly go wrong?

Award winning screenwriter Chris Brannick’s new play follows a washed up singer-songwriter as he tries to summon up the spirit of Marc Almond to resurrect his career.

His wife wants his money, his agent wants a hit, the landlady’s grandchildren won’t shut up and a spirit from the undead wants his soul.

Chris Brannick is a winner of the 2018 Global Motion Picture Awards for Best Screenplay and Best Character Development.

The show is aimed at a mature audience but is suitable for over 16s.

Painted Love premiered at the Brighton Fringe in 2018 before travelling to the Edinburgh Fringe in August. TwoFoolish Productions create and perform quirky theatre inspired by the music of the 80s, exploring the frustrations of finding yourself lost in a changing world. They hope to tour at rural and local venues around the UK. 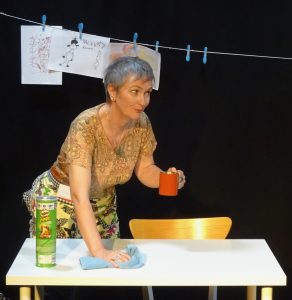 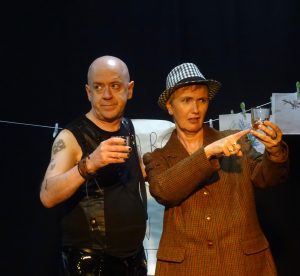 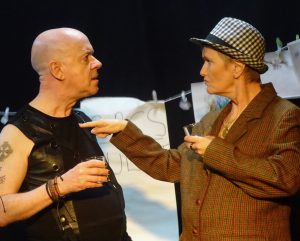 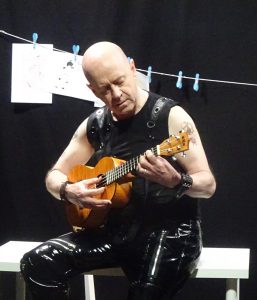 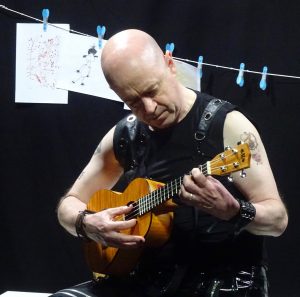 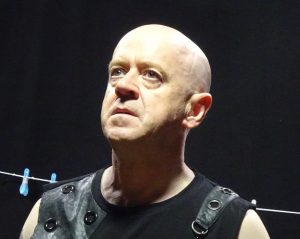 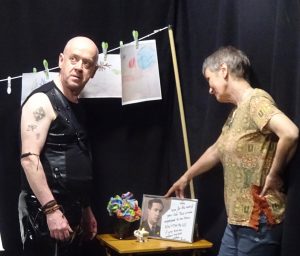 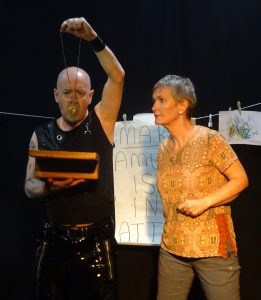 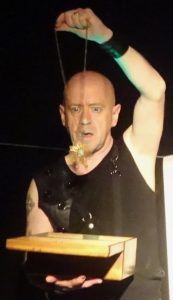 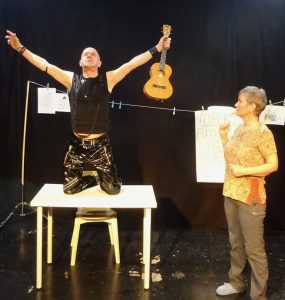 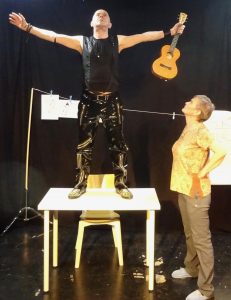